The Domestic and Family Violence Support Services team in Emerald have begun event planning for White Ribbon Day, held every year on 25 November. 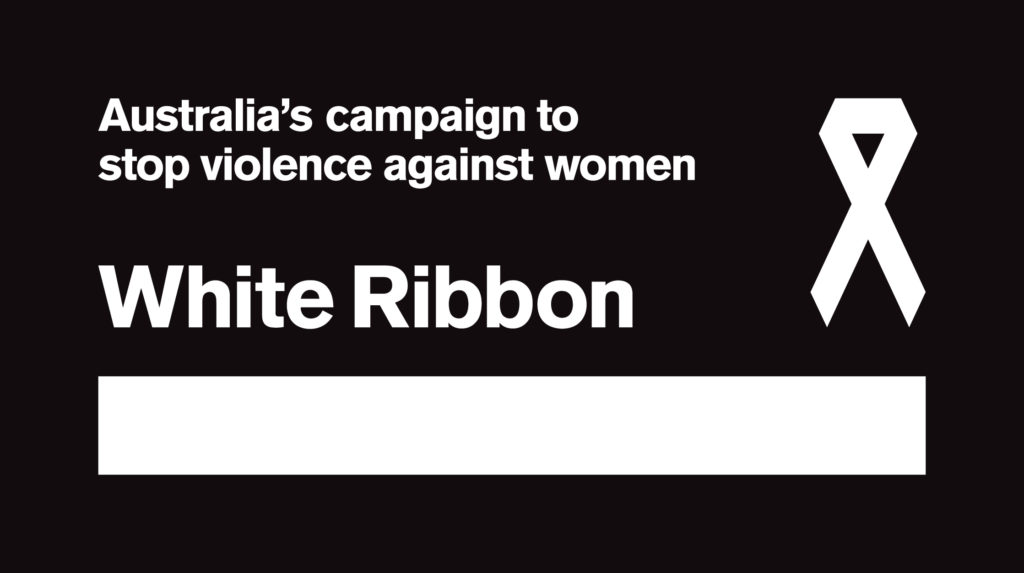 White Ribbon is the world’s largest movement of men and boys working to end men’s violence against women and girls, promote gender equality, healthy relationships, and a new vision of masculinity.

For those who would like to know more about the movement, here is a little history around the White Ribbon campaign.

On the afternoon of 6 December 1989, a man walked into the École Polytechnique University in Montreal and massacred 14 of his female classmates. His actions traumatised a nation and brought the issue of violence against women to the forefront of our collective consciousness.

Two years later, a group of men in Toronto decided they had a responsibility to speak out about and work to stop men’s violence against women. As a result, the White Ribbon Campaign in Canada became an annual awareness-raising event, held between 25 November and 6 December.

In 1999, the United Nations General Assembly declared 25 November as the International Day for the Elimination of Violence against Women, with a white ribbon as its iconic symbol.

A network of Men Against Sexual Assault (MASA) groups brought the White Ribbon Campaign to Australia in 1992. For approximately 3 years, MASA ran awareness raising events and activities including “White Ribbon Week”. From 2000-2002, The Office of the Status of Women ran White Ribbon events and UN Women took up the campaign in 2003. In 2007, the White Ribbon Foundation formed, and in 2013 it was renamed White Ribbon Australia.

A nation that respects women, in which every woman lives in safety, free from all forms of men’s abuse

White Ribbon is a unique, national primary prevention social change organisation that works through a primary prevention approach based on the understanding that men are central to achieving the social change necessary to stop violence against women. We engage men to stand up, speak out and act to influence the attitudes and behaviours of some men who commit violence against women, based on the understanding that most men are not violent.

Through education, awareness raising, creative campaigns, preventative programs and partnerships, White Ribbon provides the tools for men to stop violence against women in their community and beyond. 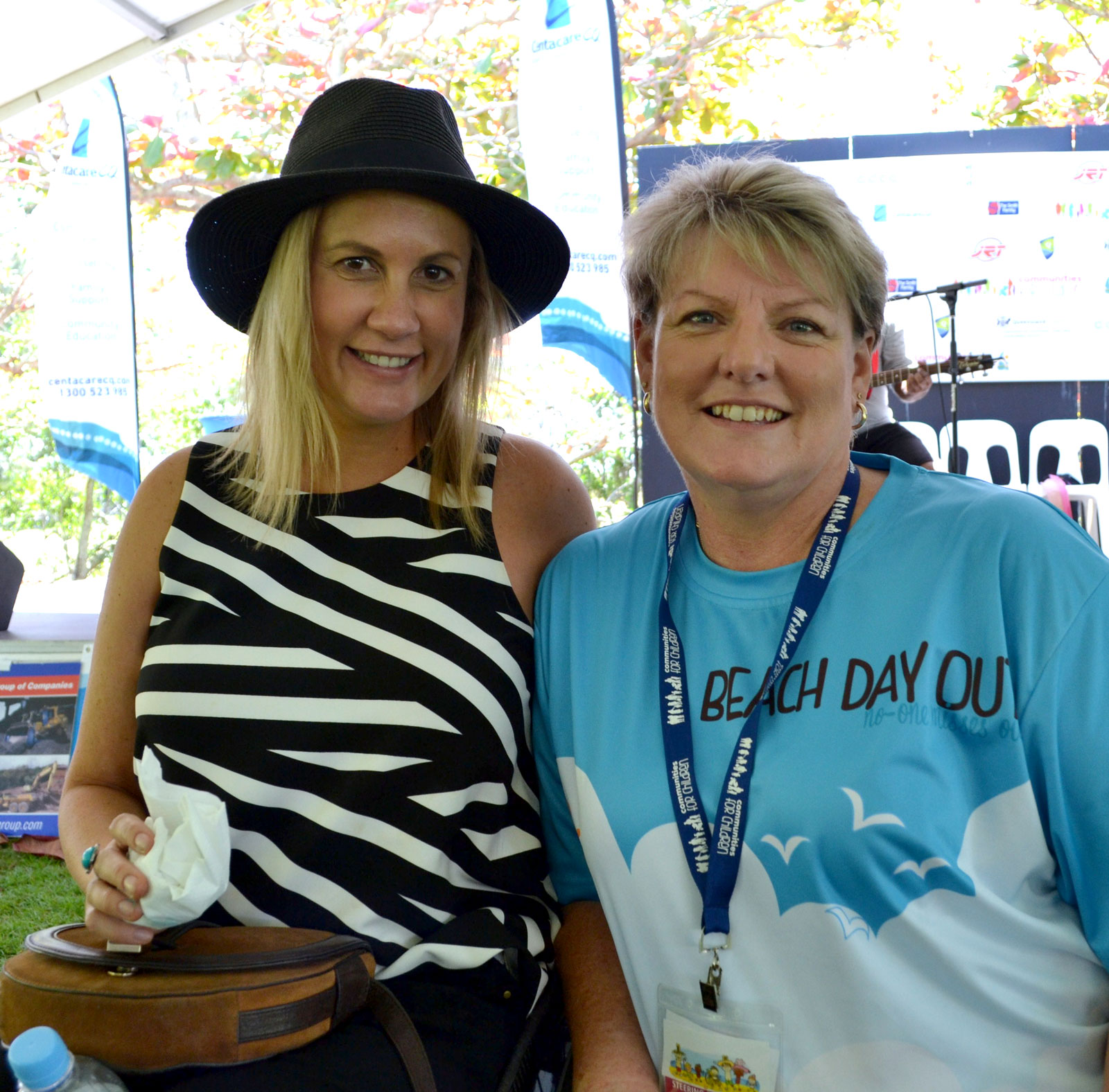 There were big smiles and plenty of goodwill at the 2016 Beach Day Out on the Capricorn Coast, held on… 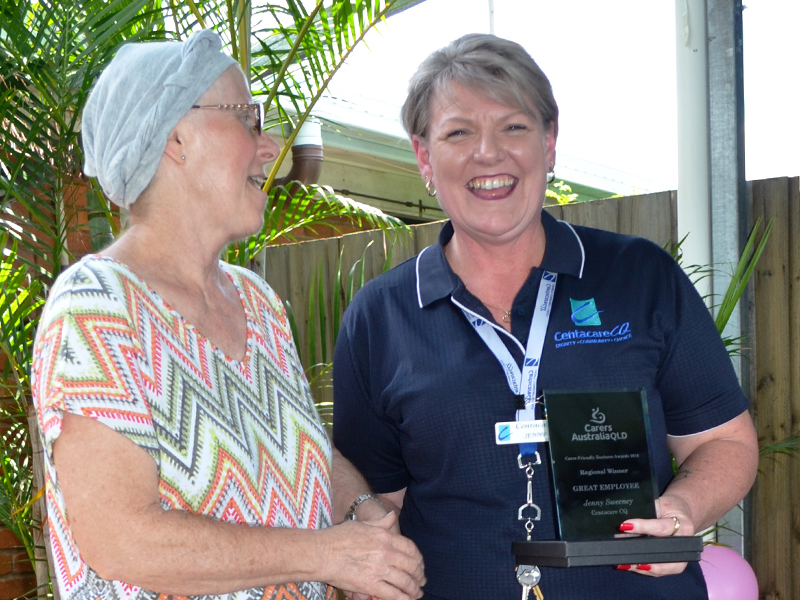 A Carers Queensland award recognising service above and beyond has been bestowed on CentacareCQ Disability Support Facilitator, Jenny Sweeney. The…