More than 50 people gathered at St Theresa’s Community Centre on Friday for an evening of tacos, trivia and tremendous fun. 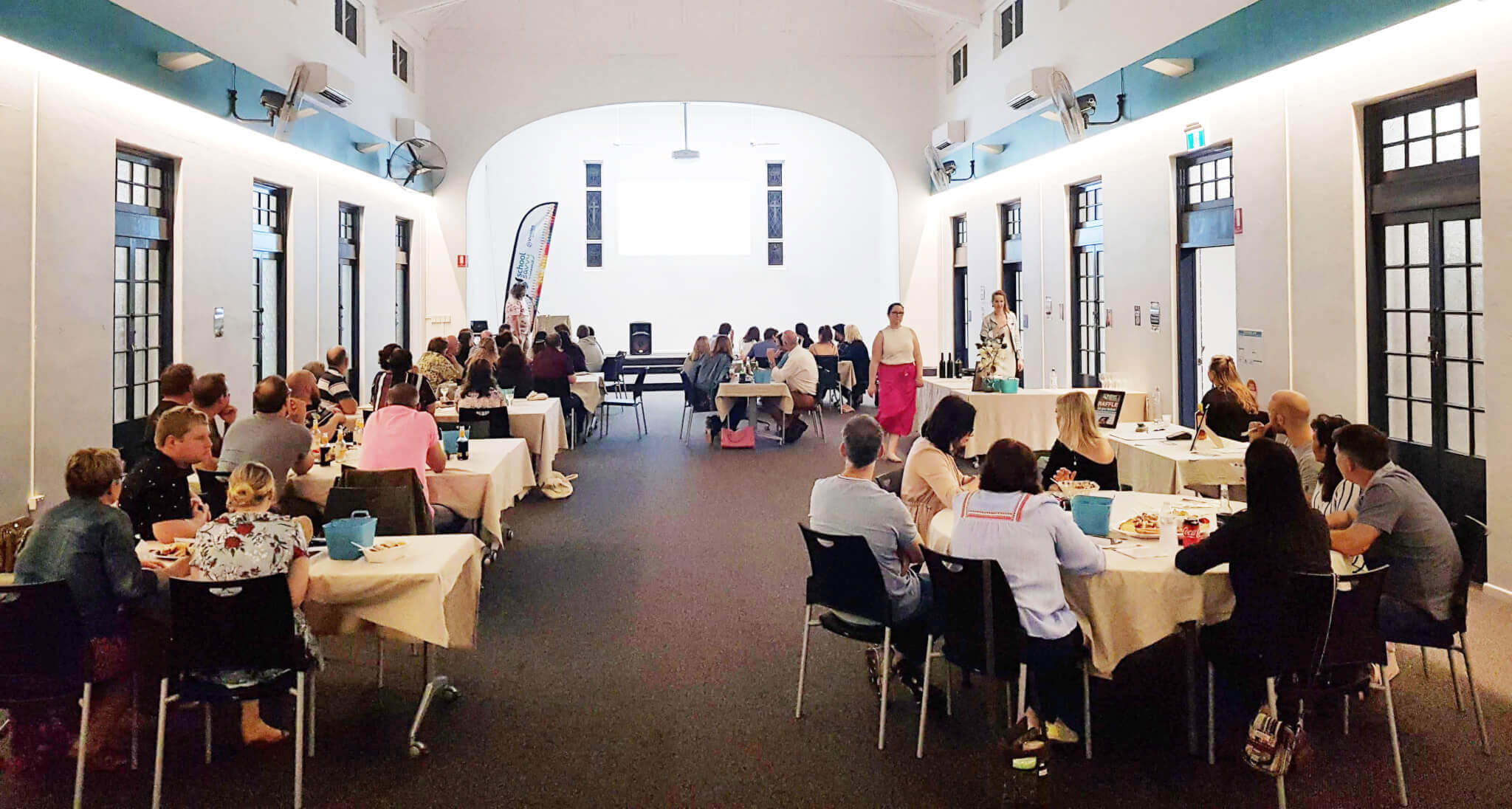 The evening was a huge success with $900 raised for School Savvy – an initiative giving Central Queensland families, with school-aged children, the best possible chance to start the school year well.

CentacareCQ School Savvy project coordinator Anna Morris and assistant Danielle Mitchell said attendees enjoyed the ‘modern take’ on the trivia questions and were enthralled in the competitive game of coin-toss held during intermission.

Danielle explained: “The coin toss was definitely a highlight of the night. Participants would donate a gold coin by tossing it towards prizes, located at the end of the room. The closest coin to the prizes won.

“For the first round, we had a line-up of people waiting to have their go. The whole room was captivated as they watched on to see how everyone’s attempts went.”

Danielle said the money raised would go towards purchasing stationery for the pop-up shops held in the Rockhampton, Capricorn Coast and Bundaberg regions in January 2020. 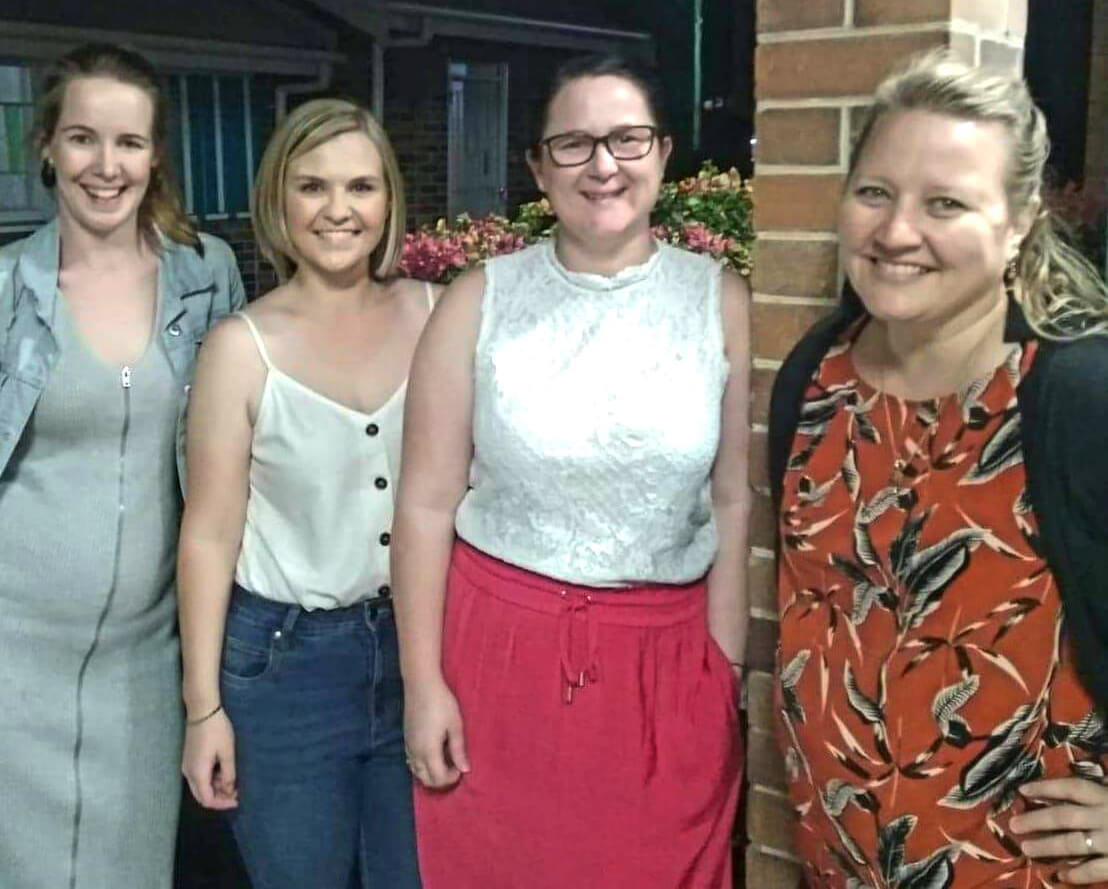 “We are overwhelmed by money raised from the trivia night. For those who are interested in helping our cause, it’s not too late to contribute,” she said.

“We’d love for the community to get involved by donating school uniforms directly to CentacareCQ (at any of our Rockhampton, Yeppoon or Bundaberg offices), as well as any monetary or stationery contributions people are able to make.” 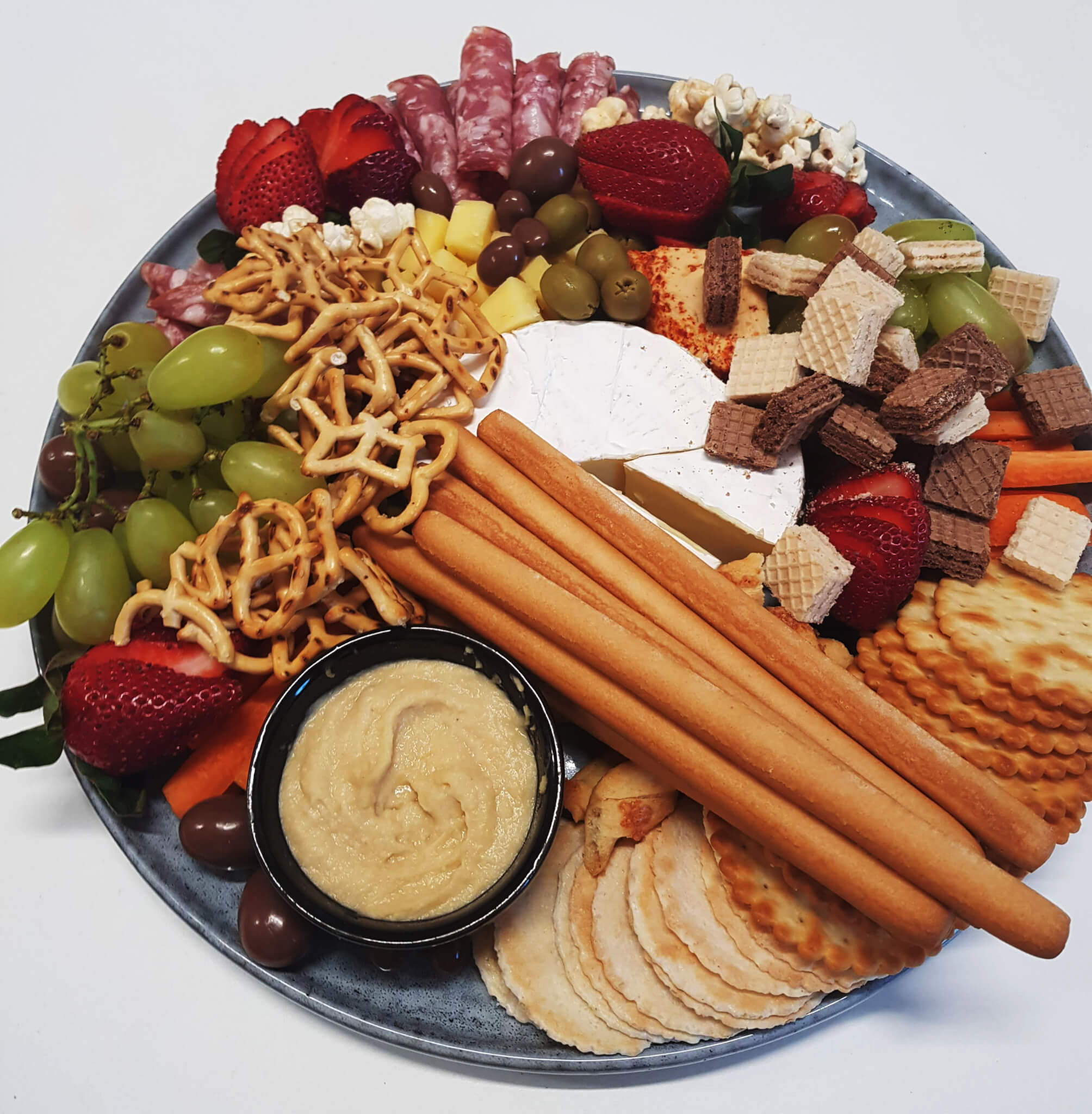 “We have our pack-a-pencil case initiative back again this year, so if people aren’t able to help on the uniform front, donating a packed pencil case is always an option.”

Danielle said there were also options for businesses to jump on board for sponsorship and donations.

“We wish to thank everyone involved in helping make the trivia night successful from the businesses who donated prizes, attendees and Let’s Taco Bout It for coming to supply the food.

Anyone interested in donating can phone CentacareCQ on 1300 523 985 and speak to Anna or Danielle or alternatively emailing schoolsavvy@centacarecq.com. 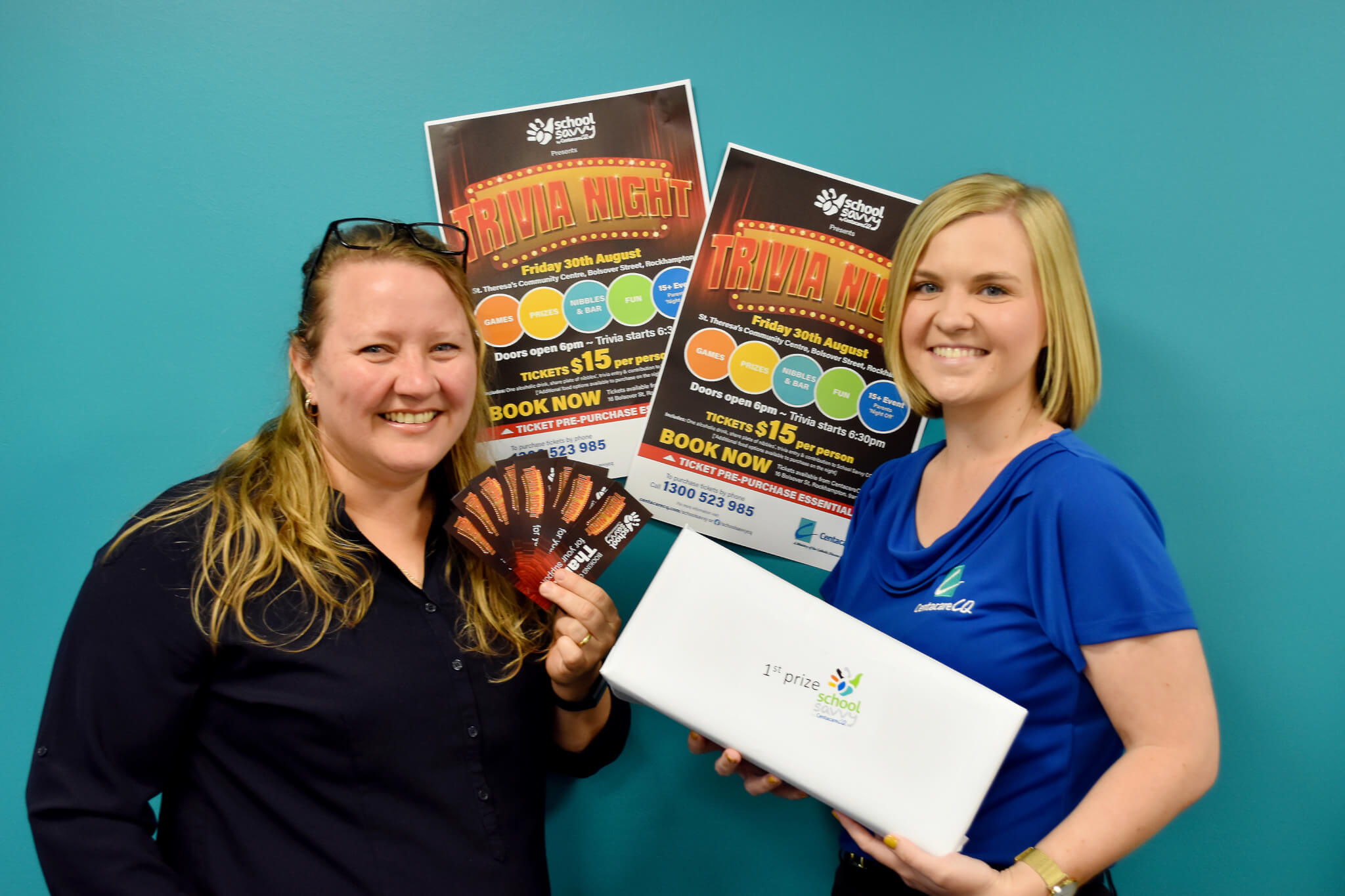 The battle of the minds will be hotly contested this Friday, as CentacareCQ Rockhampton hosts a Trivia Night to help… 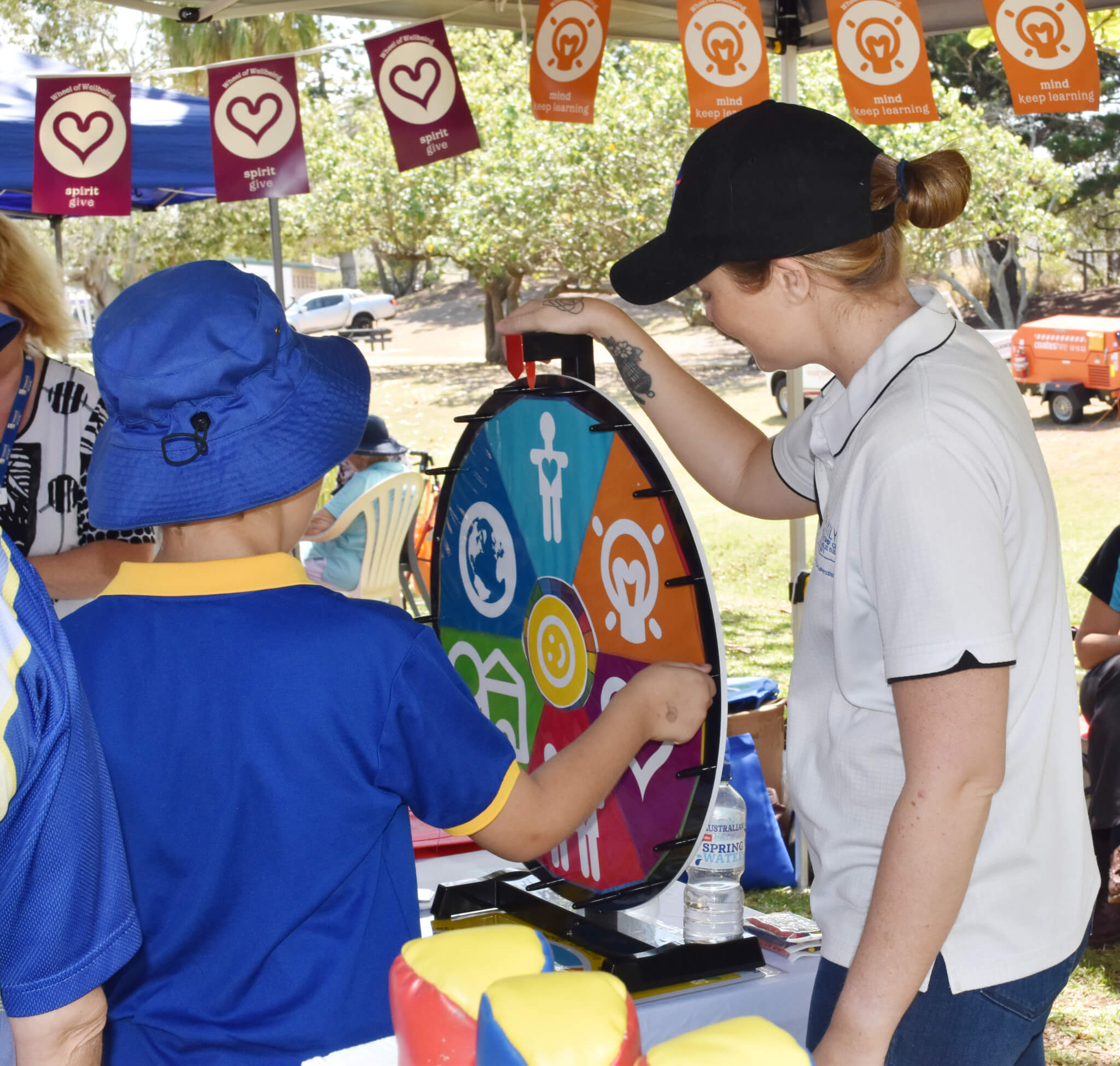 Waves of fun at Beach Day Out - Next Story »

A SEA of smiles filtered through Bell Park, Emu Park today in celebration of Disability Action Week. Hundreds of Central…